M. Katherine Banks is the 26th president of Texas A&M University, which is one of the largest universities in the United States with more than 74,000 students and 10,000-plus faculty and staff members. She also serves as Vice Chancellor of National Laboratories and National Security Strategic Initiatives for the Texas A&M University System through her involvement with Los Alamos National Laboratory and the George H.W. Bush Combat Development Complex at the RELLIS campus.

Banks also served as TEES director, overseeing research administration, technology commercialization and technology workforce development. Between the engineering agencies, she had oversight of $310 million in sponsored research. As dean, University Distinguished Professor and holder of the Harold J. Haynes Dean's Chair in Engineering, Banks led one of the largest engineering schools in the country with 22,500 students and 725 faculty.

Banks is a member of the National Academy of Engineering and an Elected Fellow of the American Society of Civil Engineers. She is a board member and principal executive engaged with Triad National Security, LLC for the management and operation of Los Alamos National Laboratory. Banks is the principal investigator for a $65 million cooperative agreement with the U.S. Army Combat Capabilities Development Command Army Research Laboratory. This cooperative agreement is part of the A&M System initiative with Army Futures Command and the new Bush Combat Development Complex, a $130 million investment by the A&M System and the State of Texas. 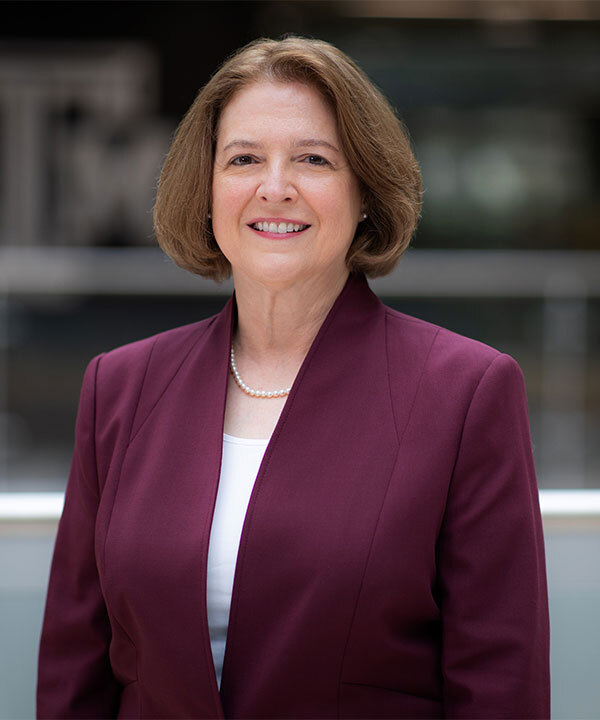 From the Office of the President